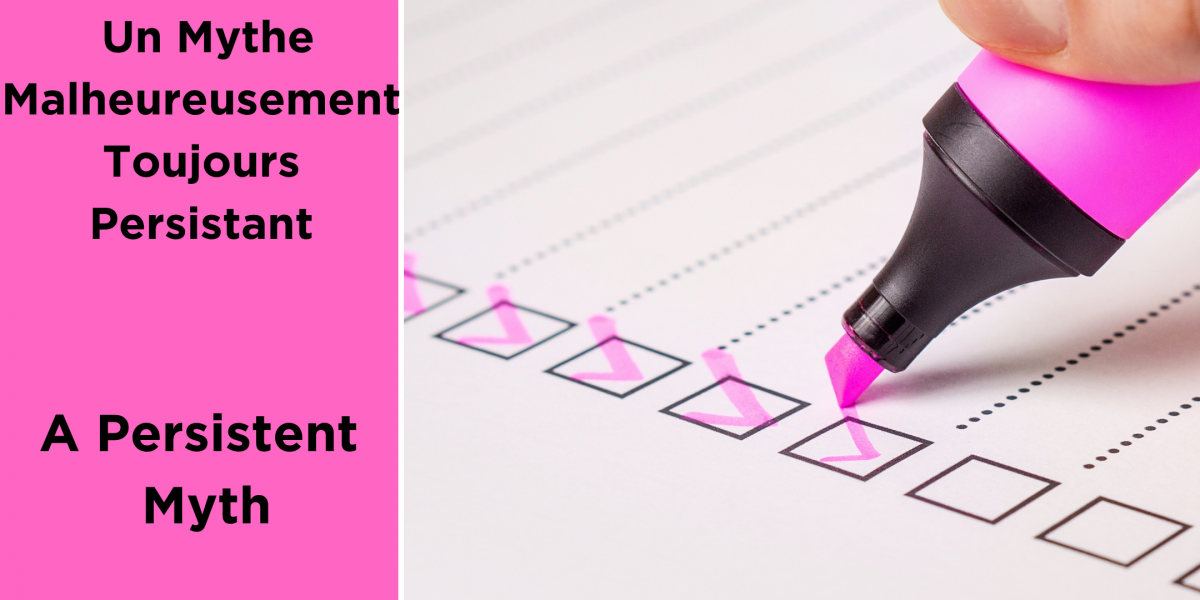 Let’s imagine for a moment a speaker presenting his speech. According to the rule of 7-38-55, you can appreciate 100% of his presentation in his presence both verbally (7% for words), vocally (38% for vocal variety) and visually (55% for body language).  Moreover, your friend Louis, listening to him on the radio and although deprived of the visual (55%), grasps it as much as you do. On the other hand, your other friend Chen, not understanding words in French, and therefore deprived only of the vocal (7%) understands absolutely nothing. Yet he has access to 93% (38+55) of the speech. How can we reconcile this reality with the sacrosanct rule of 7-38-55?

The origin of this misunderstanding

The Californian psychologist Albert Mehrabian of the University of California with two of his colleagues published two studies in 1970, which were carried out in 1967. Mehrabian’s book “The Silent Communication”, published in 1972, followed. Let’s summarize these two studies. In the first study: 3 women pronounced the word “maybe” three times expressing neutrality, aversion or disgust, while 17 other women had to imagine that the presenter was saying this word to another person. These women then tried to gauge, to determine the presenter’s attitude towards the other person in relation to images of facial expressions in front of them. Certainly, the images took precedence over the word spoken in this particular case. We have the same experience with our loved ones as when our child tells us on the way home from school that he is doing very well when his body language and intonation say otherwise. This is true for emotional expression.

In the second study in 1967: 2 women read 8 words “(honey, thanks, dear, maybe, really, don’t, brute and terrible) in a positive tone and then in a negative tone.  Ten other women, imagining the presenters talking to another person, evaluated the information formulated by the tone of voice or intonation.  As a result, intonation was more important than words in this experience.  Like when our child states that he didn’t hit his brother first, and in doing so, fleeing from our gaze and looking away. Perhaps here we will believe his body language more than his verbal words and rightly so.

On the basis of these two pseudo-scientific experiments, Mehrabian then concluded to his famous 7-38-55 for the verbal, vocal and visual.  After its publication in 1970, journalists made it one of the largest American newspapers and magazines. This fascinating, even surprising news has been relayed many times since then around our planet, although refuted a thousand times (probably a little less).

Many specialists quickly refuted Mehrabian’s thesis. At first, the studies found that very few people, women, and the nature of exercise were problematic. Indeed, how to make such an undertaking universal, reducing oral communication to a few words spoken in front of images of static facial expressions. Well, let’s admit that in certain circumstances and intimate communications, facial and body expressions can take precedence over spoken words. For example, think of our 6-year-old child telling us that everything is fine at school with a shifting gaze and positioning himself sideways. Yes indeed, his body expression will contradict his words. The expression of feelings and emotions can sometimes relegate the verbal to 7% of oral communication, as in intimate conversations between spouses. Moreover the author of this rule intervened himself in this sense in the debate to reduce the scope and focus on the expression of feelings and emotions.  Fortunately, a meta-analysis by Goeffroy in 1993 (an analysis of 100 scientific studies on the same subject) finally re-established the whole thing with another more realistic and plausible rule of 53-15-32: that is to say, now establishing the verbal at 53%, the vocal at 15%) and the visual at 32%.

A French general during the Algerian war gives the following brief telephone instruction in a monotonous tone to two of his colonels concerning their prisoners of war: Get the prisoners off immediately! The first colonel obeys immediately and escorts his prisoners to the nearest camp. The second also obeyed, lined up his prisoners in a straight line and ordered his soldiers to shoot them down on the spot with their machine guns. An instruction of a few words pronounced in an equal tone and without visuals, that is, 7% of the communication and the two colonels found a semblance of response. As a result, sometimes the words, the verbal becomes the most important in front of the vocal and visual and can even decide the life or death of some, nothing less.

Finally, the great and renowned British paraplegic scientist Stephen Hawkins used to express himself towards the end of his life only through his computer. A most monotonous voice with no body language and yet he was making himself understood. He attracted all the greatest scientists on the planet with only 7% of his communication according to the 7-38-55 rule.

Sometimes myths are tenacious especially when they are repeated to satiety by the greatest speakers and gurus of oral communication. It’s up to everyone to exercise their critical thinking skills, especially when rules seem to defy common sense.