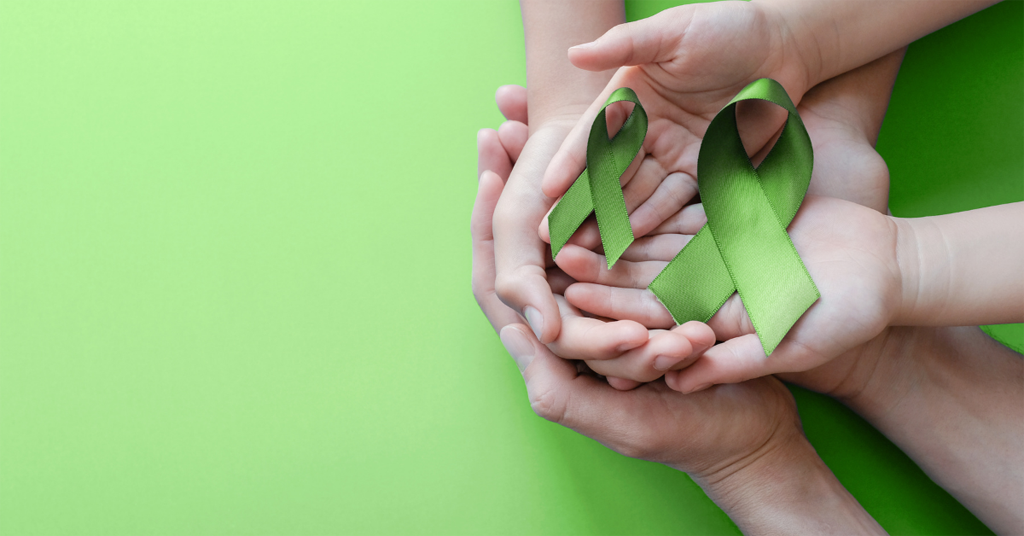 I am 61 years old and have been a Toastmasters member since the fall of 1999.

When I joined Toastmasters at that time, I immediately saw at my first meeting that this was my place. I saw that I could gain confidence by becoming a Toastmasters member.

I must say that I did not have much confidence in myself at that time, but what got me to my first meeting was that I went for it. I took my courage in both hands and joined Toastmasters immediately. I realized that this was an opportunity to build my confidence.

I must say that I have a mental illness. I have been a paranoid schizophrenic since I was 21. I am now 61. I have been dealing with this illness for 40 years.

However, it has never prevented me from achieving my goals. I have always gone for it, no matter what the consequences.

I will also give interviews on the CFLX radio station in Sherbrooke about schizophrenia to demystify this illness that affects 1% of the population. It is also to break down the prejudices of mental illness, especially in my case, to all those who are schizophrenic.

From the first meetings in Toastmasters in the fall of 1999, I immediately increased my self-confidence, which has not left me since. I have done a lot of speaking engagements and humorous speech contests.

It is amazing what Toastmasters has done for me. It has opened a whole world of possibilities for me and most importantly, it has helped me realize my dream of becoming a speaker.

I will end by saying a huge thank you to all the Toastmasters members who have helped me become a better person.

I owe you all a big thank you!