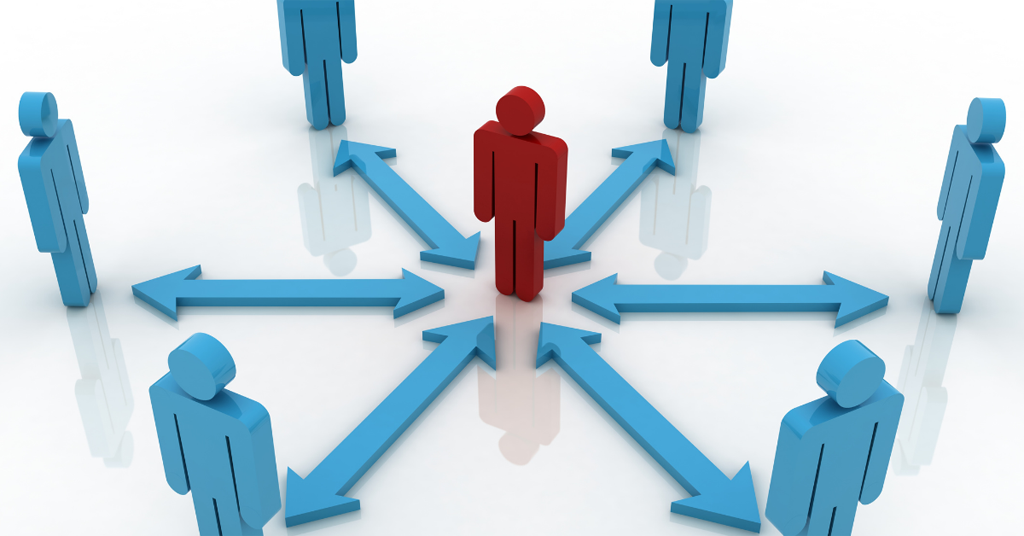 The year started out as any other: Challenging New Year’s resolutions that would be forgotten before the last traces of confetti were swept away. The annual jolt we feel when writing down the New Year’s digits – 2020. The hope, optimism and even dreams that we share with our friends and family every January. A fresh start. A new project. A better job. A novel romantic partner.

Then… boom! When COVID-19 struck, we thought it would all be over in a matter of weeks, or a couple of months, at most. But then the restaurants were forced to close, and next the stores, the gyms, even offices became no-go zones.

My family and I retreated to our weekend cottage, far from that pesky virus. Many of our cottage neighbours had the same idea. We soon gloomily realized that we may be spending a lot of time out of our normal routines: The kids now learning at tele-school, the adults doing tele-work, the doctors practising tele-medicine. And watching lots of television, too.

Soon, I learned that the uncertainty, the confusion in the mixed messages that we were hearing on the news, the health protocols that were rejected in one province only to be adopted in another province were causing psychological challenges amongst my neighbours. Insomnia, anxiety, and weight gains became the shared complaints.

After personally suffering from the restlessness firsthand, I decided to start a boot camp for all of us, without labeling it so. I believed that this was the recipe for mental relief that was in serious need. But who was I that I could command respect? Why would my neighbours agree to follow my lead? I had a confidence crisis with no solution at the ready.

Giving up before I started was not an option. However, I was badly in need of an aha moment. Understand, I believe in the plus-minus-equal formula for strong, successful leadership.

The plus means to learn from someone with more experience or knowledge than me. I leave my ego at the door and open up to the opportunity of learning something this afternoon that I did not understand or realize this morning. Thankfully, YouTube videos came to my aid.

The minus means to learn from the student or follower. I learn by teaching. I learn from my successes and failures at explaining how to perform what I am instructing. I learn from seeing my followers excel or stumble, then I adjust to improve my performance. Which means that my followers are improving in their own results. My students teach me how to become a strong leader. If I listen with intention.

The equal means that I can exchange ideas and concepts with somebody who challenges my thinking. I, in turn, will challenge their thinking. He can be my rival, she can be my collaborator. Or both.

Fortunately, I did not have very long to wait for my aha moment to arrive. While daydreaming about life post-COVID, an idea materialized before me: I explained to my neighbours that it was me that needed a daily workout and that I would be so grateful if they would join me, encourage me, and keep me accountable in pursuing my daily objective. I turned my idea on its head and asked for help.

I organized a daily 75-minute walk for all to join in. We kept our 2-metre distancing as was the government’s directive at the time. At first, our group of warriors numbered only eight, but after a couple of weeks word spread and we numbered twenty, more or less!

Every five or six minutes during the walk, I suggested that everybody follow my lead, and we all managed to complete 60 seconds of push-ups together, or deep squats, jumping jacks, burpees, crunches, short sprints, and more. I encouraged the strongest amongst us to perform more repetitions in the same 60 seconds. The least capable were simply encouraged to do what they could manage.

By first taking on the role of one who needed support, I evolved over time into the de facto leader of our workout group. It became a relief for everybody else to simply follow my lead and allow me to choose the routes and the drills.

I guessed right at the start that what my neighbours (and I, too) were lacking was fundamentally a routine that would be both physically challenging and regimented. I became their drill sergeant, their leader. Due to Covid, their usual regimen had been turned on its head. Many, many people had a very difficult time with the lack of structure on the one hand (working in your pajamas, anyone?), and a lack of freedom on the other hand (closed cafes and closed offices).

There was still snow on the ground when we started our boot camp walks last spring. It was early summer two months later when the lockdown was lifted, and we all participated in our last boot camp walk. And in between I had succeeded in encouraging many neighbours and their family members to participate in over 50 boot camps!

Afterward, I overheard remarks between friends that one woman had never slept so well (from exhaustion, I presume) or that one man had never been in such good shape or felt better in his life! And the kids had fun, too, watching their parents struggle.

I apparently took a page out of Nelson Mandela’s playbook, as he is credited for having said, “Lead from the back and let others believe they are in front.”